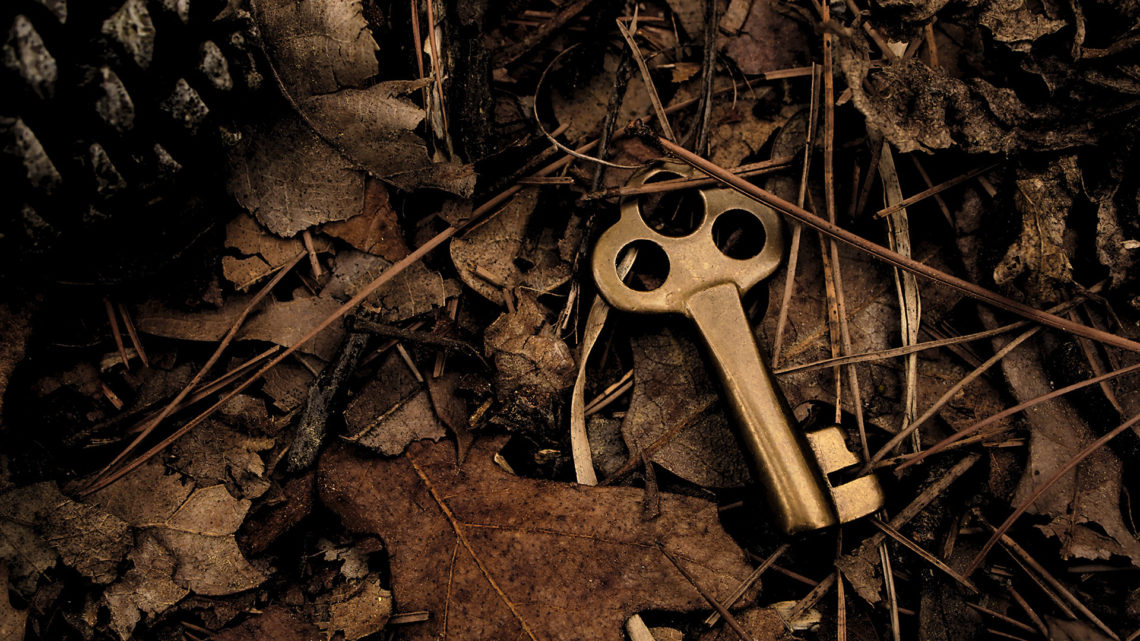 “The Math-BIN was a duotang in which to store ideas and activities for teaching mathematics (hence the name BIN!). In line with the Council’s Venn-diagram logo, each letter of the name also represented a set.

Teachers received the BINs. with the suggestion that the member receiving the sheets share the ones not applicable to the member’s level with some nonmember teachers. Additional sheets to add to the BIN were sent out with each publication. As well, members were invited to send in ‘their’ideas for inclusion.

As with many new ventures, interest was very high at first, and many contributions were received from members. No record is available of how many years the BIN operated, but memory indicates the BIN was active as long as its originator Ted Rempel served on MCATA’s editorial board.”

– Joan Worth and Art Jorgensen

Alas, when I arrived on the Mathematics Council in 2017 there was not much left of the Math-BIN. One scrappy worksheet that Maggie Shane helped me recover from the MCATA Archival Holdings in early 2020, and the preceding excerpt from Thirty-Four Years and Counting – The History of the Mathematics Council of the Alberta Teachers’ Association was all I could find. My efforts to reassemble the pieces of this project were all but unsuccessful.

While I have been unable to revive the original project, I will make a sincere effort to assemble rich learning tasks in this location. I dedicate this page to the efforts made by all the Alberta Mathematics Education Giants that have come before me. 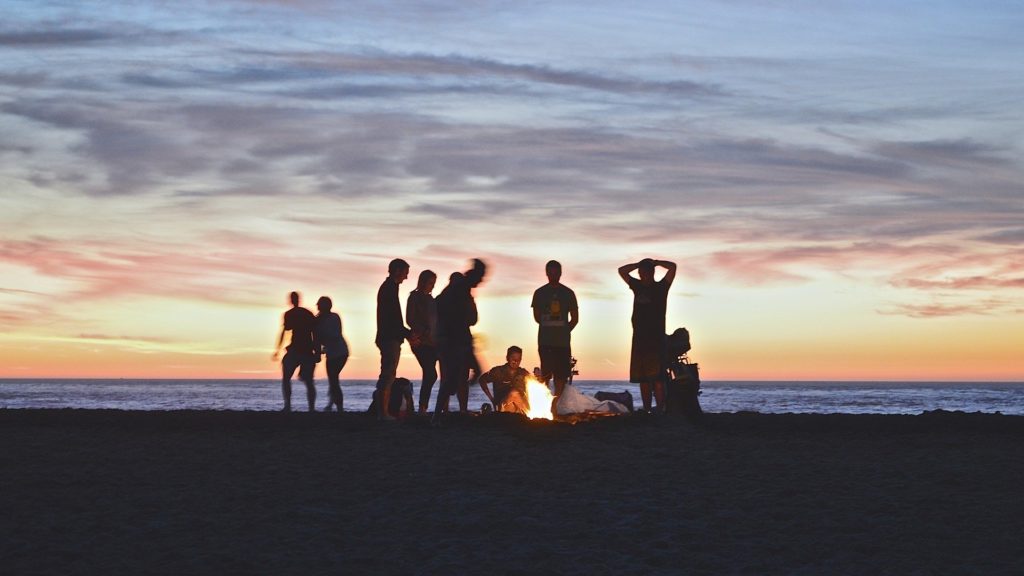 Educators to Connect With 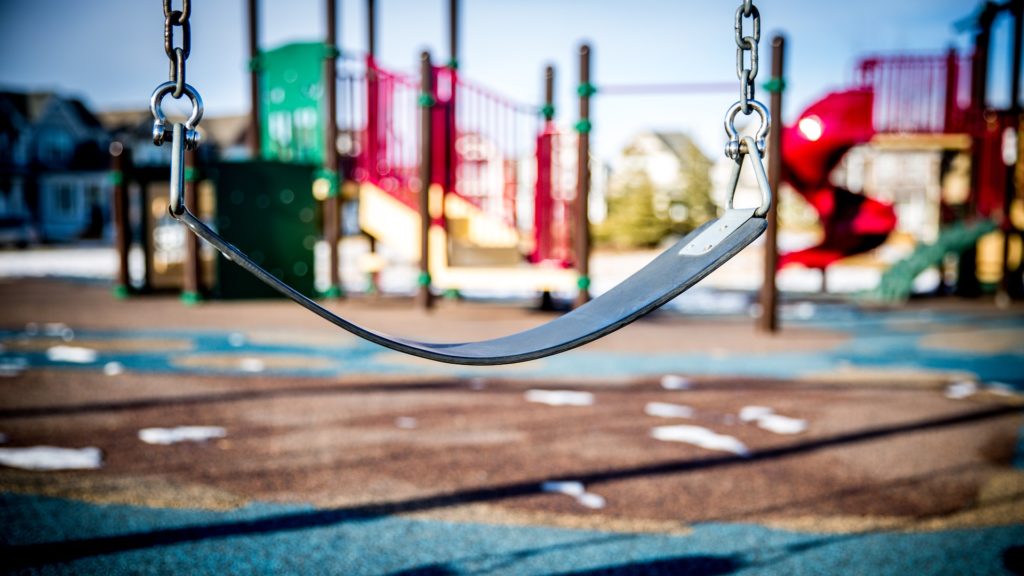 I'm so excited to be co-hosting this professional development series! BCAMT Listens will be discussing various topics starting with Rachel Lambert's @mathematize4all research about inclusion!

This is such an important topic. Looking forward to co-hosting this new format for our learning in 2023. #sd36learn don’t forget to register and join the conversation. https://twitter.com/BCAMT/status/1613571888839819264

This is such an important topic. Looking forward to co-hosting this new format for our learning in 2023. #sd36learn don’t forget to register and join the conversation. https://twitter.com/BCAMT/status/1613571888839819264